Why Mass in Latin?

In the Europe of the 21st century, Latin may seem like a dead and outdated language. However, the Community celebrates mass in Latin at the seminary and in certain parishes. Why?

The Latin in the roman liturgy is not an absolute, nor an end in itself; it is a means in order to serve the prayer, a sign of expression of our faith. And this sign is trifold.

All that is very beautiful; but how do you participate in the Mass if you don’t understand anything? How do you participate in the Mass in this case? Active participation is first and foremost the association with the sacrifice of Christ. Often, it isn’t so much an unknown language that hinders the true participation as the routine of the words which one has heard very often. In this sense, it is profitable to follow the Mass in a people’s missal, which is true as well for the Latin as for the vernacular language. In this way, one passes beyond the listening by routine and one prays more easily with the priest, instead of listening to words vaguely known by heart.

The Community of Saint Martin does not have as objective to impose the Latin everywhere. It wants to aid the parishioners to find God – and for this the Latin may either be helpful or not. In the practice of the parishes, today the vernacular language is more frequent than the Latin. The priests of the Community want to celebrate the mystery of Christ, with and for the people confined to them. The customs and the needs of the parishioners is their principal concern; the Latin may be profitable, but it constitutes sometimes a hindrance for certains. From this comes a variety in the customs of the different parishes confined to the Community.

Singing the office in Gregorian chant 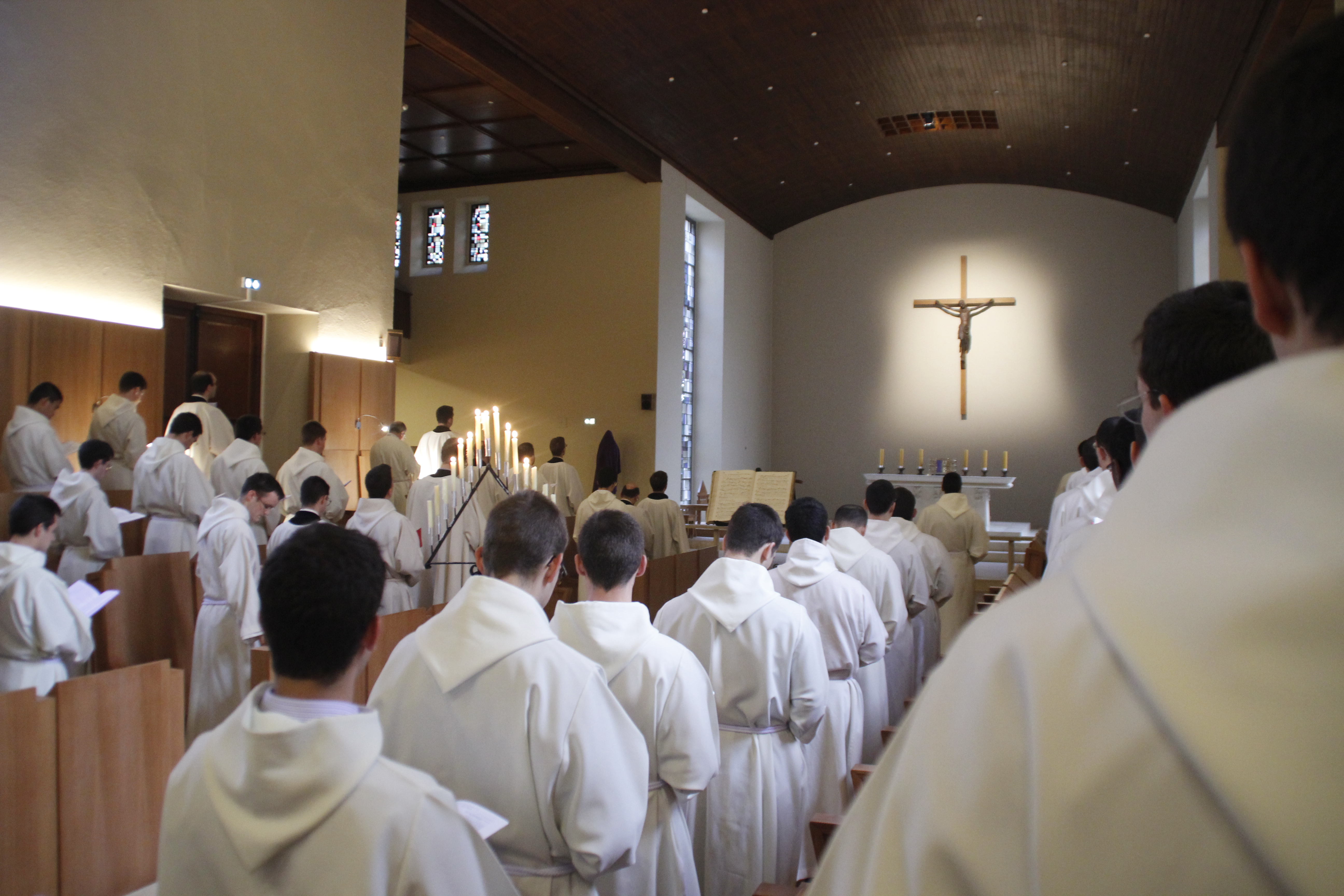 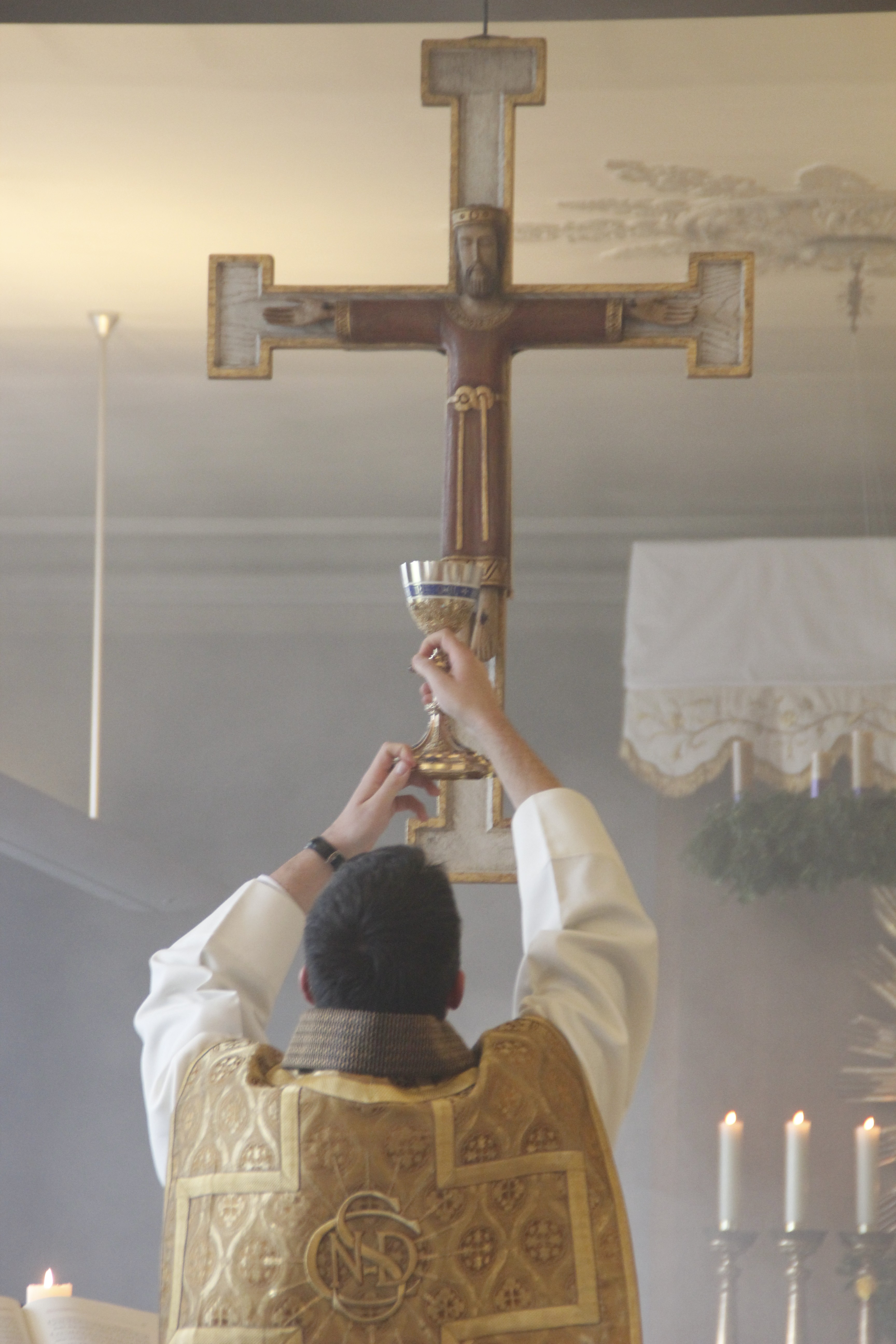 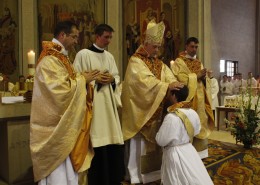 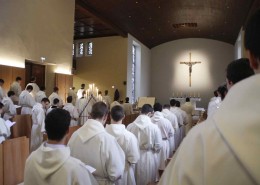 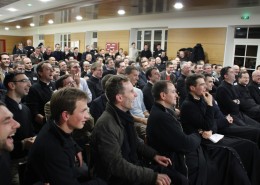 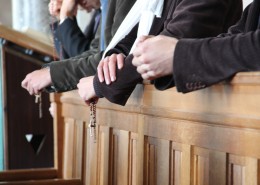 10 March 2018
In the eyes of the world, the life at a seminary might at a first glance seem monotonous, or for some even boring. Is it possible to live truly happily a rhythmic life regulated by prayer, intellectual and manual work?
END_OF_DOCUMENT_TOKEN_TO_BE_REPLACED
https://www.communautesaintmartin.org/wp-content/uploads/2015/01/prier-le-chapelet-en-communaute.jpg 3456 5184 Fidesio https://www.communautesaintmartin.org/wp-content/uploads/2014/10/Logo-CSM-300x73.png Fidesio2018-03-10 14:08:462018-12-10 13:55:15LIFE AT THE SEMINARY: A MONOTONOUS LIFE? 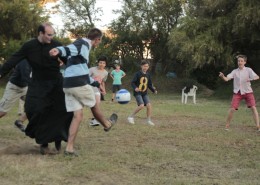 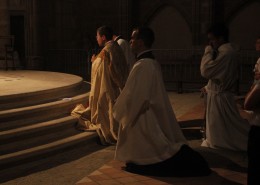 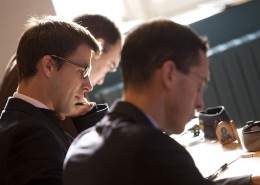 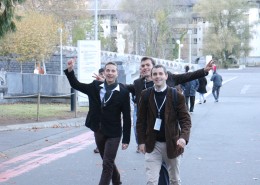 9 November 2017
The call that Christ addresses to a man in order to enter our community always includes the encounter with priests in love with the priesthood and the Church. All the seminarians say it.
END_OF_DOCUMENT_TOKEN_TO_BE_REPLACED
https://www.communautesaintmartin.org/wp-content/uploads/2015/02/pelerinage-lourdes-2014.jpg 3456 5184 Fidesio https://www.communautesaintmartin.org/wp-content/uploads/2014/10/Logo-CSM-300x73.png Fidesio2017-11-09 20:47:152018-03-17 14:09:20THE COMMUNITY OF SAINT MARTIN: A CHOICE OF THE HEART OR OF THE REASON? 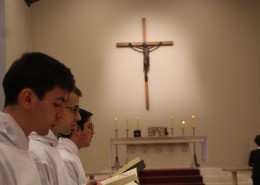 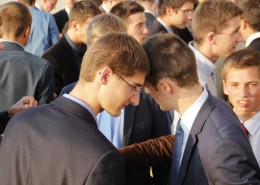 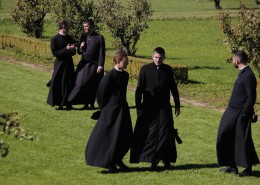 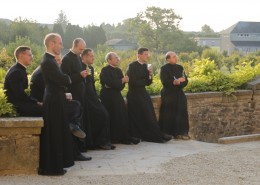 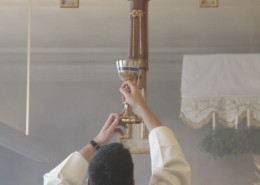 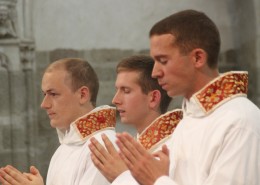 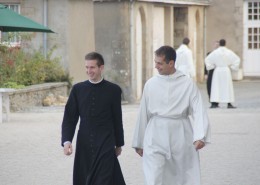 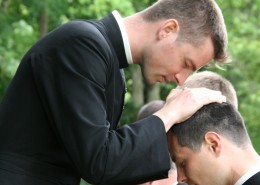 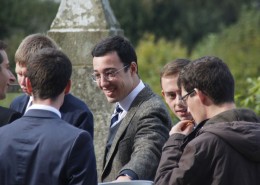 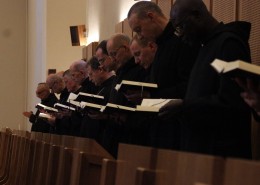 WHAT IS A PRIEST?
Scroll to top