Is it necessary to be French in order to join the Community of Saint Martin?

The Community of Saint Martin is of pontifical right – it is intended for the universal Church in the whole world. For the moment, at the seminary there are seminarians from France, Germany, Austria, England and Sweden.

The parish in Cuba 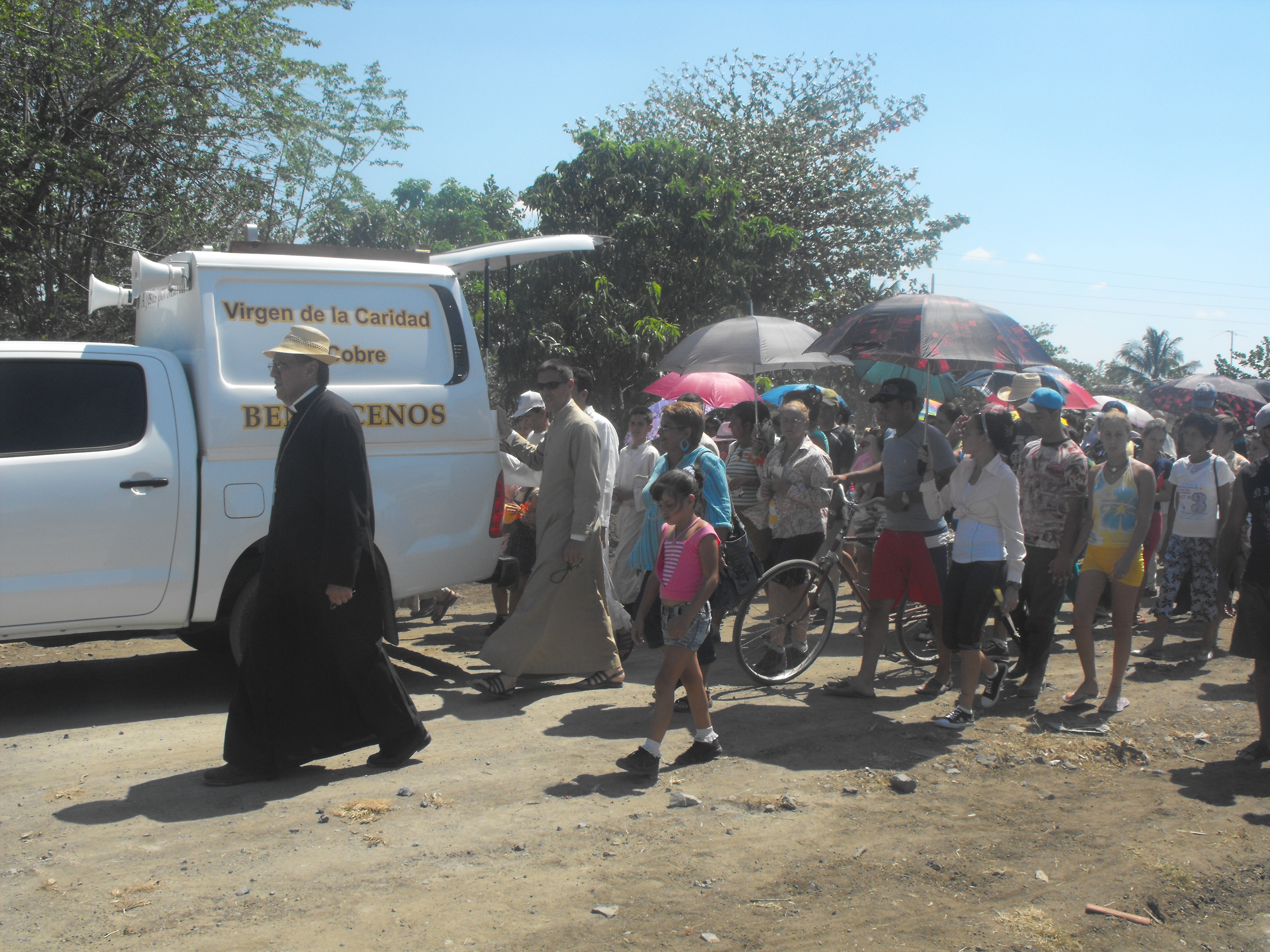 The community is open to all nationalities… 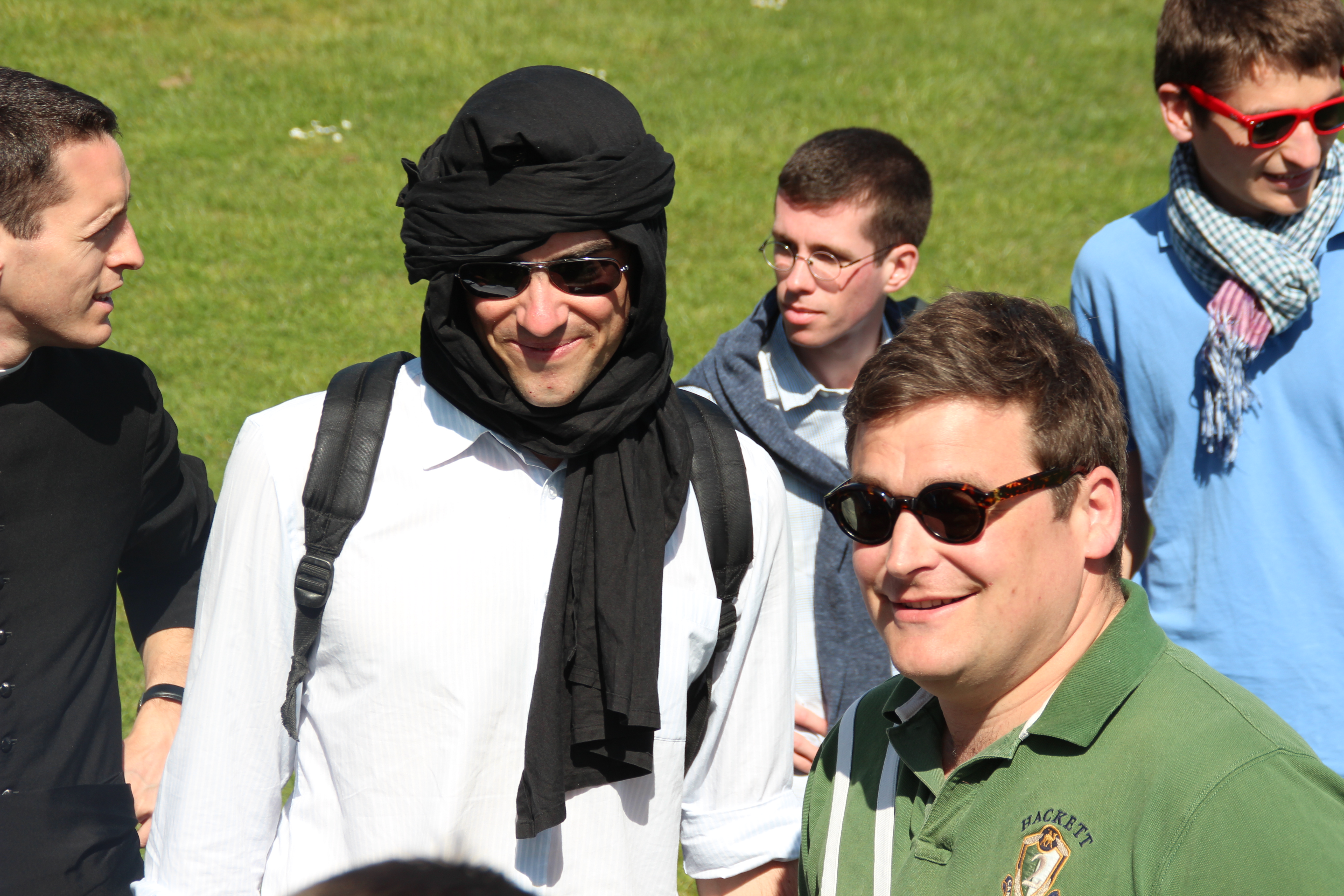 THE COMMUNITY OF SAINT MARTIN – A RELIGIOUS CONGREGATION?