10 seminarians received as candidates for the sacred orders

“By this admission, the Church, consulted through the formators,  officially recognises our vocation” explains Benoit: “from now on, the decision to respond is in our hands”. The admission “marks an acceleration” and Benoit admits to being taken by vertigo as he sees the ordination approaching, and recognises that it is not totally given. “But you have to stay in God’s time and tell yourself that you don’t come out of the seminary perfect,” he continues. In order to apply for admission, the seminarians had to write a letter to don Paul. This letter allowed them to ask themselves the right questions before this crucial step. Don Paul answered them and “the whole Church through his voice”, rejoices the newly admitted.

The approach of this stage aroused apprehension in Benoit, who had already been marked, the year before by “Don Paul’s call to each candidate when being called by his first name, and by the response of each one: ‘Here I am’. But at the same time, a great serenity remains: admission is the first concrete outcome of the vocation to the seminary, and this does not go without a greater abandonment to God: “I go forward as I am, seeing more and more that I am unworthy.”

From this fourth year onwards, formation in the seminary evolves. The study of the sacraments and other theological courses are more directly related to the ministry of the priest. “Seminary training is a real gift,” says Benoit, who feels deeply fulfilled this year. “Although it can be hard at times, I desire more and more to serve the Church,” says Benoit, a service that will involve proclaiming Christ, with a great deal of thanksgiving for “seeing that Christ makes people come to us, priests and seminarians. The other change is even more concrete: the wearing of the cassock in the choir, that is to say during the Mass and the services. “If you had seen my face when I tried it on! “smiles Benoit. “It felt strange to wear this sign of Christ on me. And then it’s not comfortable… it’s hot… no need to make up crosses with it! But it’s a very nice sign to show to the brothers, to the people of God and to non-Christians. You can be identified as a future pastor. “

With this step towards the priesthood, “I must become more and more a pastor. This idea makes me tremble and at the same time feel a lot of joy. It is a great joy to see God’s action in us and to imagine God’s grace at work in the hearts of all the people entrusted to us. 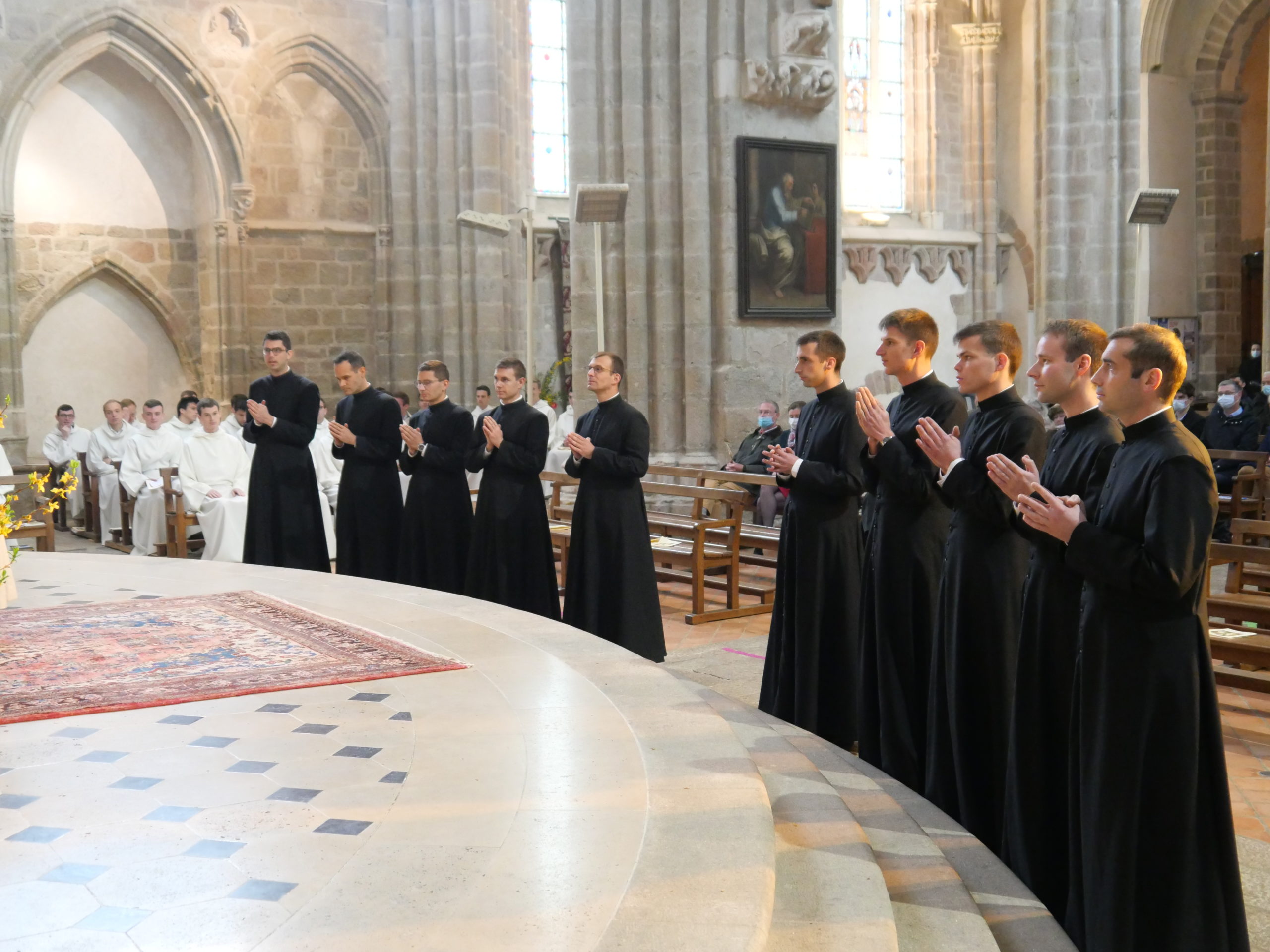